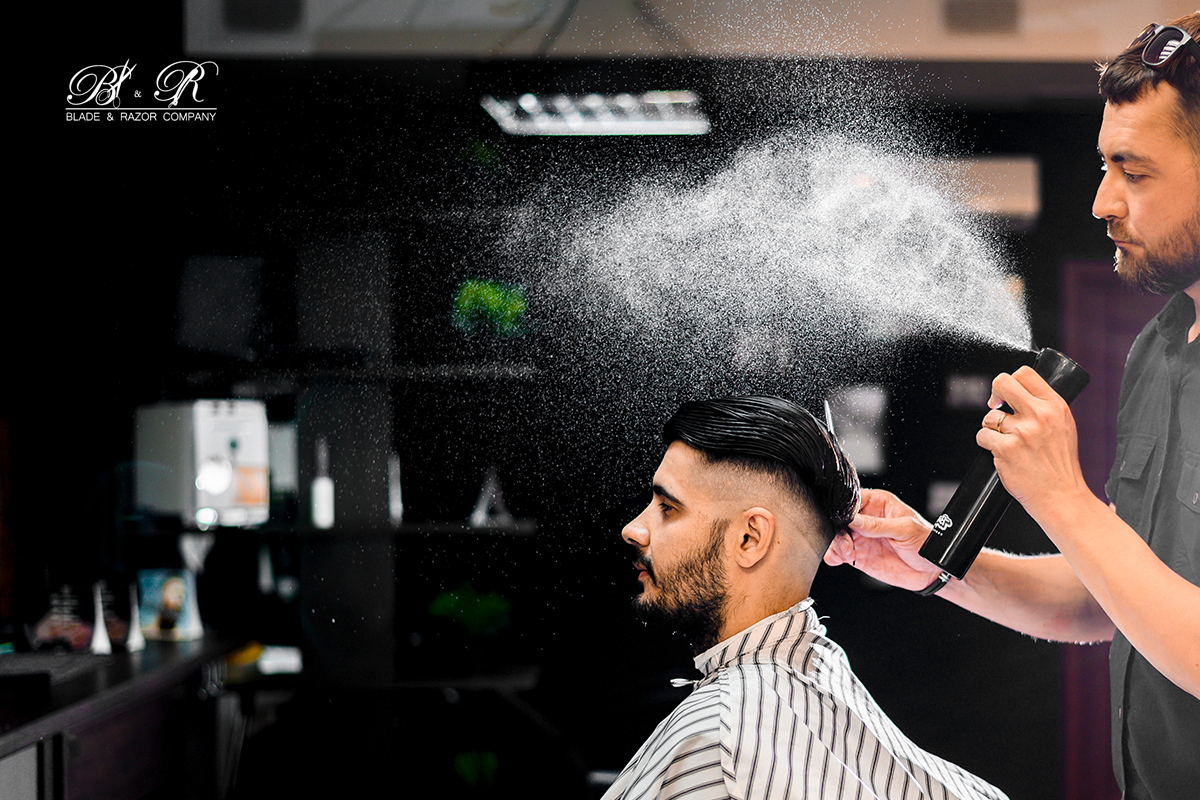 The Razor & Razor Blade business model has taught the world a great deal that may have seemed absurd at the time but proved to be a deal breaker for earning continuous profits. Marketers have racked their brains for decades to test out this selling strategy in different businesses. It all began when King Gillette realized that instead of selling razors only once, selling razor blades for a lifetime was the only way to make recurrent fortunes. He sold Gillette razors at cheap prices and earned heavy margins on his patented razor blades. In a span of 11 years, Gillette was already minting money with a monopoly in the market by selling over 70 million blades.

Basically, it is a closed system that involves keeping the consumer hooked with a dependable durable that could only work with a high-margin complementary consumable. Another very close example of this strategy is the printer business, where manufacturers design ink cartridges specifically for their printers, making it difficult for third party cartridges to use. For years, these shaving giants dominated the markets with patents and innovation, while the consumer had no choice but to suffer the inconvenience in silence.

Almost a century later, the winds changed their course for the traditional shaving industry, with technology touching every aspect of our lives. People are now connected globally through digital platforms. The digitalization of businesses has opened many doorways with affordable and value-added choices for people. This is when the Dollar Shave Club made their move. They launched a new business model in 2012 that completely disrupted the shaving industry. They offered monthly subscriptions at rates that were at least 50% lower than those of Gillette blades. The kit consists of the razor handle and blades that get delivered to your doorstep. What’s even better is that one may cancel the subscription whenever they want. This online model created value for the customer with digital channels like YouTube ads, which went viral and did not need any physical infrastructure, lowering the costs. By leveraging the digital advertising industry, they connected with their customers on social platforms and earned their loyalty.

Eventually, many such subscription models followed suit. By 2016, Dollar Shave Club had already claimed more than 16% of the market share that threatened Gillette and other primitive shaving companies. Sure enough, this train made hay.

So what was Gillette’s response? They launched a similar model, the Gillette Club, at $5 a month. Even though they might have to take a hit on their margins, they acknowledged DSC as a major threat and had to bite the bullet.

The digital transformation has completely stirred up the traditional ways of doing business and led new entrants to take full charge of the market by smartly utilizing it to their advantage. It has affected almost every industry, right from music, books, FMCG, retail, automotive and service industry in one way or the other. Digitization has forced former businesses to rethink their

strategies to compete in a dynamic market, as the case of Gillette and Dollar Shave Club demonstrates. The digital advertising mediums are enabling businesses to form valuable relationships with consumers and create awareness around new products and services. It is imperative for traditional businesses to embrace the digital transformation to outreach the competition and build a strong market presence. Make good use of online tools like search engine optimization to understand what the customers are looking for and direct them discreetly towards their channels.

In the face of this Digital Transformation, some governments are supporting small and medium businesses in getting digitized through grants. CDAP, or the Canada Digital Adoption Program, is one such initiative to help businesses in Canada explore new possibilities, sustain competition, and reach out to new audiences. Under this scheme, the eligible applicants are entitled to receive funds, technical support, and training through Digital Advisory Services, as well as better opportunities for young entrepreneurs. 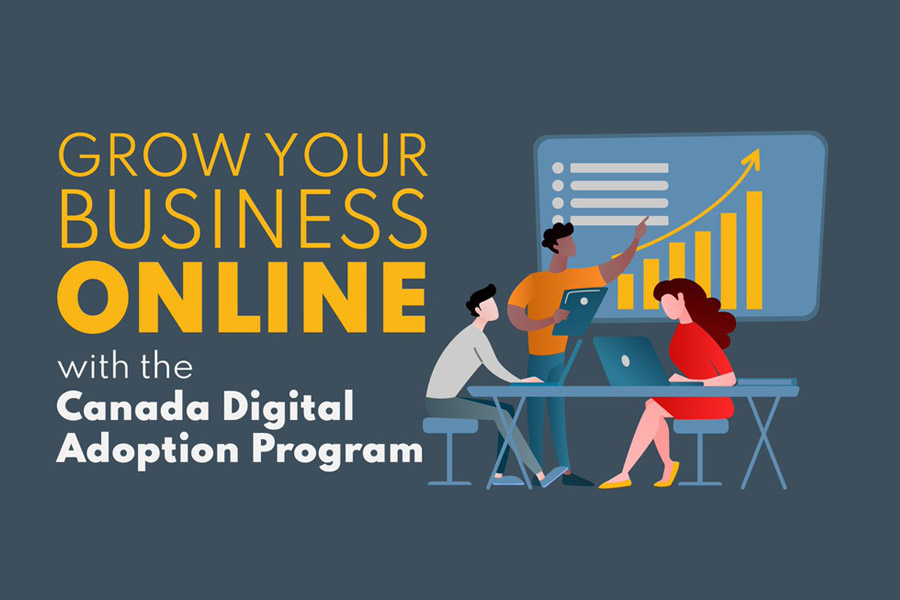 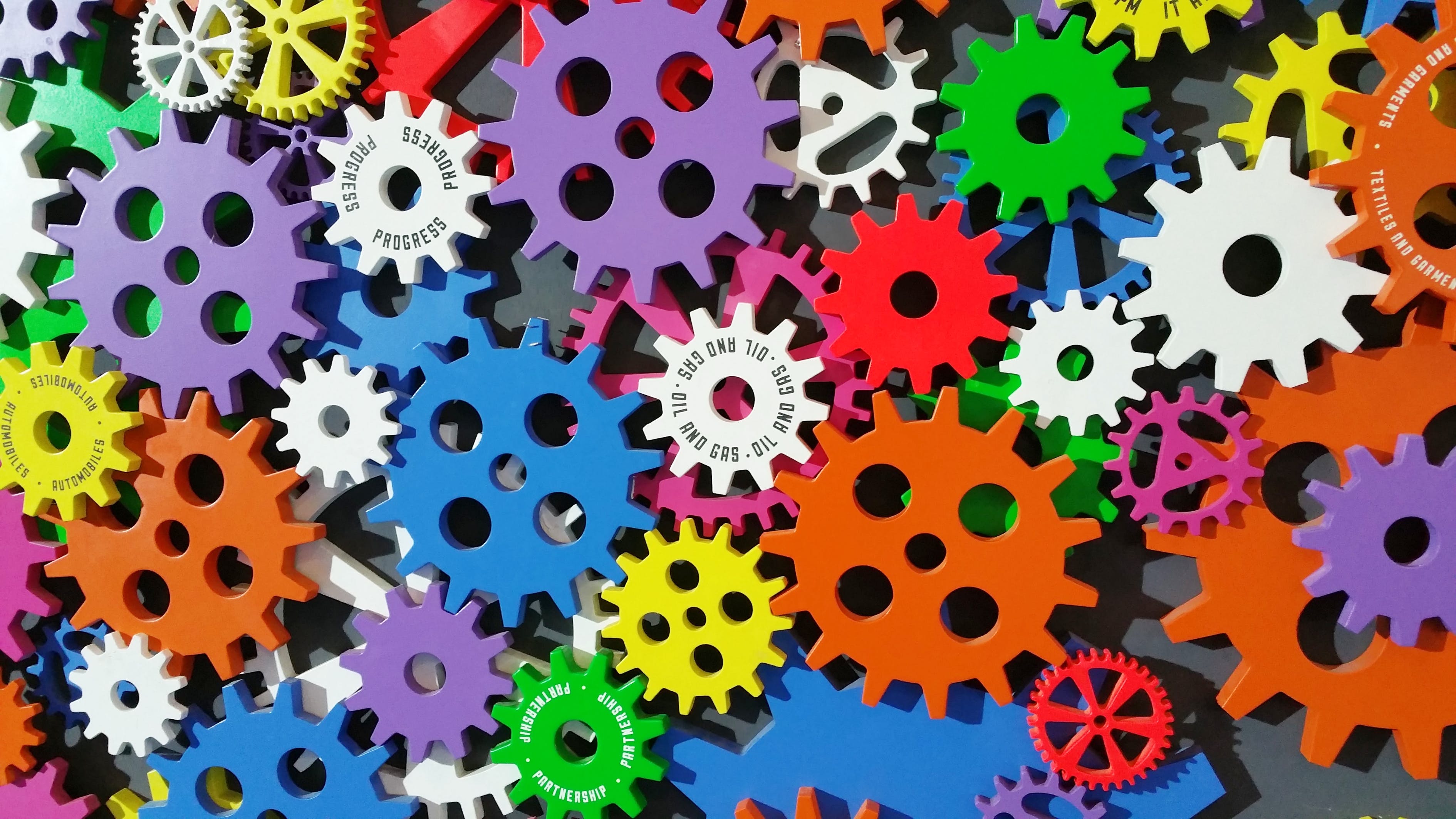